Springers Shadowfax went arena eventing for his first competition with a promising result.
Springers Milo has moved up a level in dressage and scored 66%
Springers Cassini starts the year with a win in a big class in regional level showjumping. 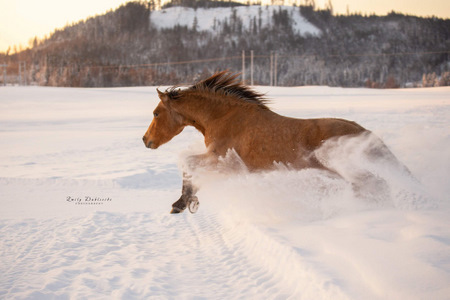 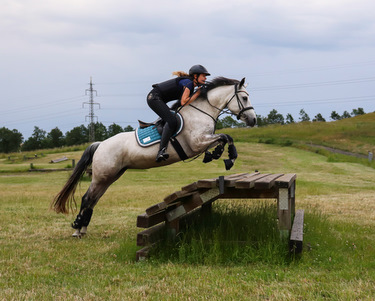 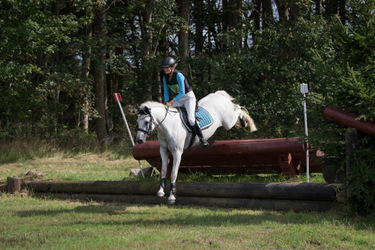